Solar water heating is neither new nor technologically sophisticated. It’s been around in one form or another for several decades and is easy to install, relatively cheap, effective and environmentally friendly. The wonder is that more households, particularly those with plenty of natural sunshine don’t install their own home solar water heating system more often.

Solar water heating is sometimes confused with solar electricity generation although the two different ways of transferring solar energy are actually quite different in the way they work and how they appear visually on the roof of a home. Sensible people install both solar heating as well as solar electrical generation in the form of photovoltaic (PV) panels, although there is an inevitable compromise to be made in terms of how much of a roof’s surface area is used for each system. There are even what are called hybrid panels which combine water heating as well as electricity generation in a single specially designed solar thermal panel.

The principle on which solar heating works is that when solar energy, mainly in the form of sunlight, hits a surface, it is absorbed and is then radiated out as heat energy. Solar water heaters trap sunlight and use the energy collected to heat water which is then channeled off for whatever it is used for. In most domestic households, the main uses of hot water from solar water heating installations is for washing the dishes, washing clothes and taking showers.

The financial benefit of having a solar water heater system installed is that using electricity or propane to heat water can be quite expensive, especially in those states where utility prices are particularly high. A solar water installation will cut down the fuel / electricity bills down considerably, although there will always be times when mains power or propane will be needed to heat water – when the days are cloudy for day after day, for instance. 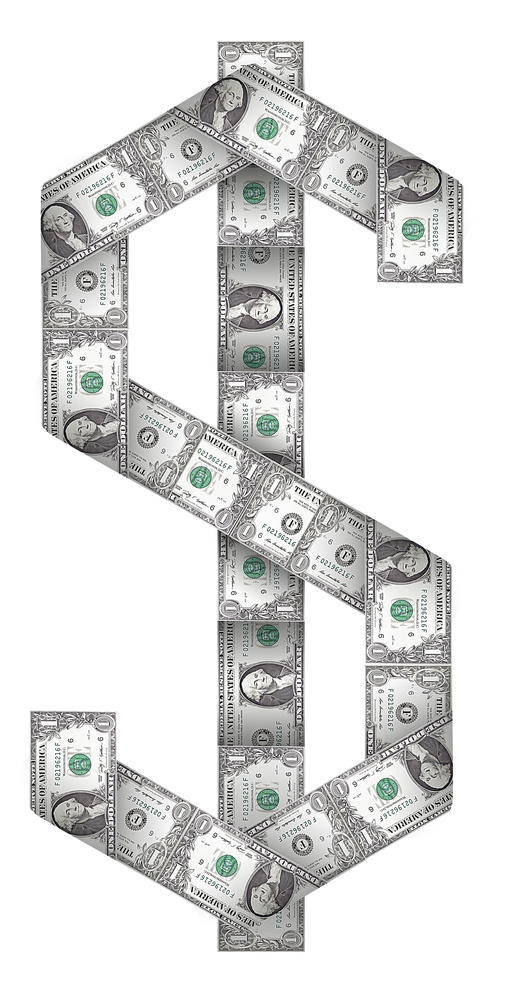 Early solar water heaters were little more than a bucket of water put out in the sun. You can still buy a simple, portable plastic, solar water heater which can be slung up in the sun when out camping which provides a warm or even hot shower at the end of the day.

Solar water heaters soon became more sophisticated, although the principle of exposure to the sun’s rays to heat water is basically the same. There are several different solar water heating systems these days and most are fitted on the roof, with the south facing roof being the most effective.

The typical solar water heater designed for household use is a flat glass covered collector with an absorbent surface at the back. Water is trickled through a series of pipes under the glass and is led off to an insulated tank for storage.

There are now a lot of differences in the way the glass is designed for most effectiveness as well as the color and material from which the absorbent surface is made. The best glass allows as much sunlight in as possible but prevents as much infra red or heat waves from escaping into the atmosphere. High iron transparent glass is preferred for the glass cover.

The absorbent surfaces are usually dark colored and coated with chemicals that absorb as much light as possible without allowing the heat to escape through the glass. The idea is for as much heat to be transferred to the water flowing through the pipes that are usually bonded to the absorbent material under the glass.

All these solar water systems are fitted with good quality insulation surrounding the parts that are not directly exposed to the sun, such as the base and the sides.

What happens to the water once it has been heated by the sun?

Once the water leaves the solar heater panels, it moves into a holding tank. Typically, this is placed above the panels on the roof so that hot water rises up through the plumbing into the tank naturally and without need for a pump. The tank is as insulated as much as possible, but this arrangement does tend to suffer in states that have long, cold winters as the exposed tank is liable to freeze over and become damaged. Roof mounted tanks are commonly seen in solar water systems installed in locations that don’t have such extreme winters.

The holding tank, wherever it is placed, supplies hot water to the domestic system and may be directly connected to it. If the tank is placed lower than the roof panels, then a pump may be used to force the hot water downwards and this also increases the efficiency of the collection system through the panel. The pump turns on and off depending on which is hotter – the tank water or the water in the collecting panel.

There are several ways that solar water heaters are protected from the damage that freezing could do in winter. One of these and the simplest is to simply drain the panels and the tank if it is above the roof and use other ways of heating water.

Antifreeze in the form of propylene glycol can be added to the water in the system so that freezing is less likely although severe winter temperatures will be still lower than can be tolerated by antifreeze making this a risky measure in many parts of the U.S.

These are less common uses of solar water heating systems but very effective. Because the water is less likely to come into contact with the human body, non potable water can be used which is a very useful asset in some locations where only bore water can be collected. Space heating involves the distribution of hot water collected by the circulation through the panels to be directed towards radiators and under floor containers.