How Do Rooftop Solar Panels Work? 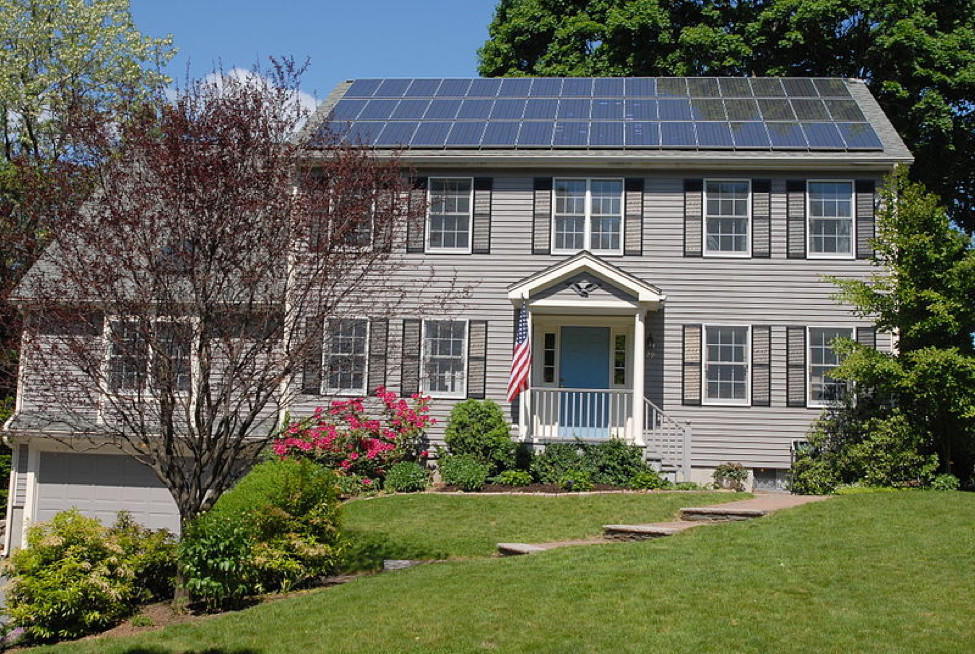 The radiation from the sun is an inexhaustible source of energy. Fortunately, scientists have already developed a means of harnessing the power of the sun to convert it to useful, vast, and clean energy. It is the best alternative to fossil fuels given its abundance, renewability, and benefits thus it plays a very important role in the future of the energy industry all over the world.

Rooftop solar panels rely on the ability of the solar cells to harness the energy of the sun and convert it to electricity. It is a small, square-shaped semiconductor that is made from conductive materials such as silicon. When sunlight strikes the solar cells, it induces chemical reactions that release the electrons, thus generating electric current. Most rooftop solar panel cells are called photovoltaic cells which are also found in tiny appliances like calculators.

The most important components of a photovoltaic cell are the layers of the semiconductor materials that are made of doped silicon crystals. The bottom layer of the photovoltaic cells is laden with boron that bonds with the silicon in order to create a positive charge. The top layer is doped with phosphorus to create the negative charge. The surface between the two layers is called the P-N junction and the movement of this surface produces the electric field.

Once sunlight hits the cells, photons knock the electrons loose on both layers. Since the two layers come with opposite charges, it results in the flow of electron. However, the electric field at the P-N junction prevents the flow of the energy elsewhere; thus an external circuit is necessary to provide a path for the electrons to travel.

Most photovoltaic cell systems contain small square cells that have an average size of four inches. Individual cells generate very little power, thus rooftop solar panels usually come in groups of PV cells called modules which are then encased in plastic or glass to protect them against weather elements. Below are the three basic types of solar cells used in rooftop solar panels. 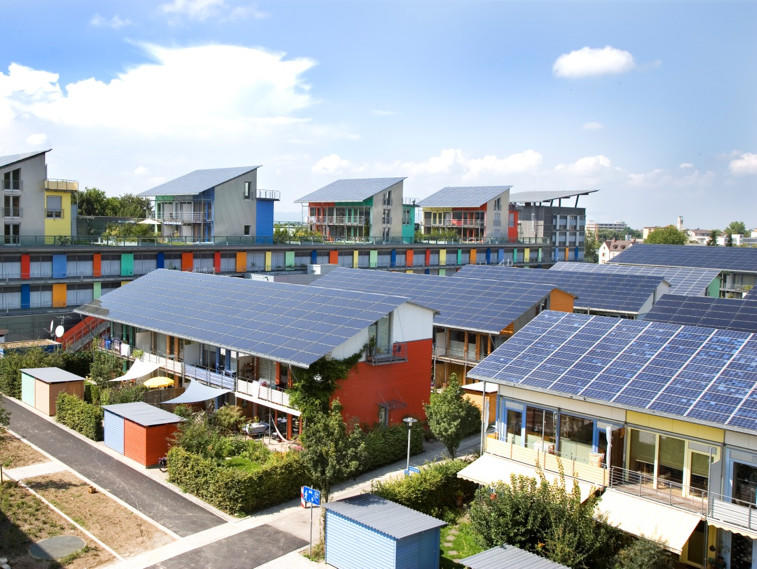 Polycrystalline cells: These are made from molten silicon that are casted into ingots then sliced into small squares. The cost of producing this solar cell is lower, but the efficiency is also lower than single-crystal cells by as much as 15%. Since the squares are small, they can be packed closely together quite easily to increase energy production

Amorphous silicon: With this type of solar cell, silicon is sprayed on the glass or metal surface in thin films, thus the production of such solar cells are the least expensive of all three. Then again, it results to a very low efficiency of about 5%.

Rooftop solar panels are not affected by weather elements such as air temperature and snow cover.  However, there are two requirements that PV cells need in order to efficiently harness the energy from the sun. A rooftop solar panel needs to have an unobstructed access to the rays of the sun in order to harness the sun’s energy effectively. So, any presence of shade can reduce the output of the solar panel cells. Make sure that you position it on the east side of your roof. It shouldn’t be near any tall structures that might produce shadows as the sun moves throughout the day.

Another requirement when installing rooftop solar panels is the size. The size of the PV system depends on the size of your roof, the amount of energy that you want to generate and how much you are willing to spend.

Generally, solar energy supports all life on Earth. It is what makes plants grow, what drives the winds and basically what warms us. It is therefore a natural, renewable, and a perpetual source of energy to power our homes.