How Green is Solar?

Enthusiasts for solar energy which is the use of sunlight to heat water and generate electricity, stress its environmental credentials and suggest the widespread adoption of solar is an answer to some of humanity’s greatest environmental challenges, like climate change. But how environmentally sound really is solar and what are the environmental negatives if there are any?

The environmental advantages of solar energy basically come from the period when the panels are being used to generate useful energy, while the environmental disadvantages are centered on the manufacture and distribution of the panels as well as their ultimate disposal when they are no longer operating at useful levels of efficiency.

The balance sheet for solar energy also has to look at the different components of a typical solar energy set up. This consists of the solar panels themselves as well as the remaining infrastructure. Solar water heaters are the simplest setups as they use a network of water pipes, pumps and tanks which are similar or identical to plumbing that already exists in a typical household.

Solar electricity generators are somewhat more complicated as they need to have wiring, batteries, an inverter and connections that link the solar setup with the grid.

A typical gas powered power station, for instance, has to be constructed, there are the environmental effects of the actual generation of power from the combustion of the gas and then there are the effects of dealing with the power station once it has reached its used by date and needs to be renovated, removed or replaced.

The environmental advantages of solar
These are well known and well advertised. Both solar water heaters and solar electricity generators use a resource that is virtually limitless and is available without having to disrupt the Earth’s surface through mining, drilling, transportation of a product and its purification as is the case with fossil fuels and nuclear material which are the main sources of electrical power at present. 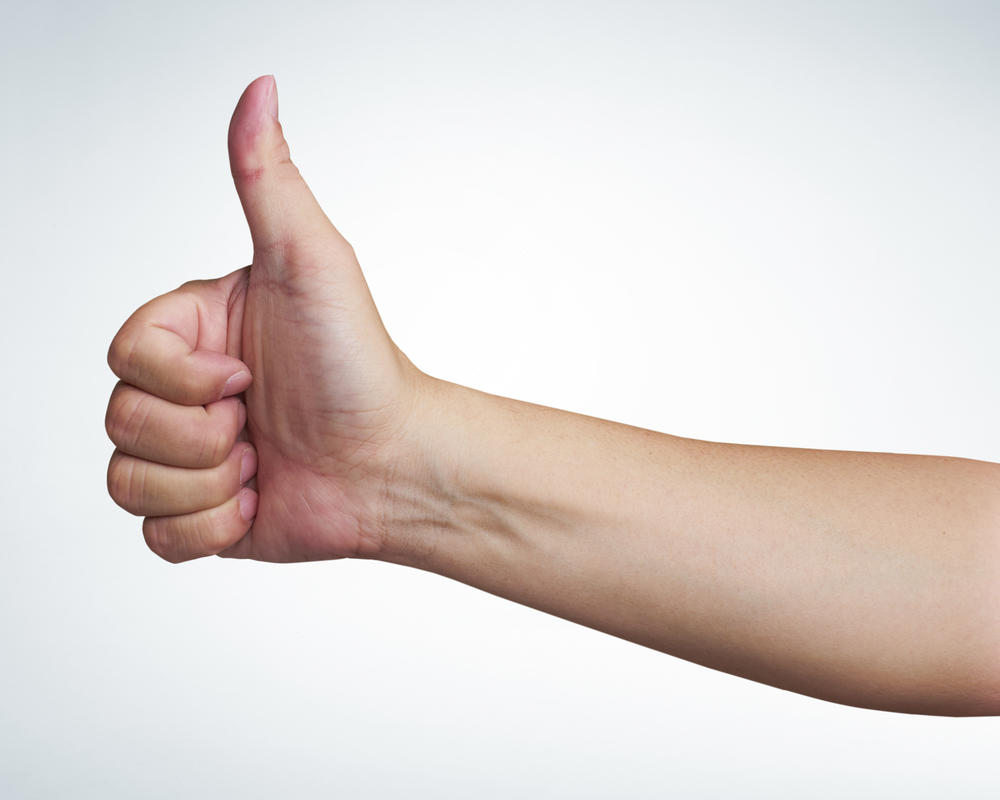 The other huge environmental advantage of solar is that the conversion of sunlight into electricity or heat produces no significant waste products which could have a damaging effect on our environment. Basically, the use of solar energy is non-polluting. This compares very favorably with either fossil fuel combustion or nuclear power. Each of these produces considerable pollution. In the case of fossil fuels, carbon dioxide is acknowledged to be one of the main contributors of atmospheric warming and the long term acidification of the world’s aquatic systems. There are also other pollutants such as carbon, sulfur and nitrogen oxides just to mention a few. Nuclear energy appears to be a clean source of power at first but there are concerns about the safe long term storage of byproducts of the nuclear process and the potential for these to be used by unscrupulous groups to further their own ends.

On this basis, solar energy wins hands down compared to the main existing alternatives and if this was the only criterion, the conclusion would be that solar energy is a far more sound choice environmentally than either fossil fuel combustion or nuclear energy.

All manufactured products involve some disruption to the environment. Metals must be mined and refined, glass has to be made from its precursors, silicon for solar cells must be in a very pure form which is quite difficult to achieve. Then there are the other items which are part of any normal solar setup like wiring, batteries and so on. These also need to be manufactured and assembled then distributed to the point of sale.

While the environmental effects are definitely negative at this stage, the overall effect can be reduced by aiming to produce solar components that last as long as possible. Solar panels themselves seem to have a relatively long life span. They are usually guaranteed to produce over 90 to 95% of their power generating capacity for 25 years. Technological innovation may be able to extend that useful life span or even extend it almost indefinitely by recycling all the different components. Research may be able to develop solar panels that last even longer reducing the overall effect of their original manufacturing and assembling.

The component with the shortest life span and potentially the highest environmental cost is the battery. Batteries don’t last nearly as long as solar panels. In fact, regular lead acid batteries may not live for more than about 5 years before their lead plates become covered in sulfate, reducing the charge that can be carried on them. Deep cycle batteries should theoretically be able to be cycled for storage purposes up to a certain point but then they can no longer be used.

Potentially, the worst damage is done when the various components of solar energy systems have come to the end of their life and need to be disposed of. Some of the components are potentially toxic, like the lead in lead acid batteries and some of the parts inside the solar panels. The pollution problem, like that of many manmade items can be reduced by clever recycling and this can also help to extend the usable life of the solar energy components and therefore reduce the average environmental cost of the original manufacturing.

There is no discussion here of the comparison with other forms of power generation, except that any power station that has come to the end of its life will need dismantling and there will be an inevitable amount of waste and pollution from this process even though the average life time of a typical fossil fuel or nuclear plant is quite long – at least as long as a solar panel.

While solar energy is certainly not without environmental cost, it seems that in comparison the advantages of using solar energy are far greater than that for any other non renewable type of energy generation while the disadvantages involved in manufacturing, distribution, assembling, maintenance and final disposal are no worse and probably less overall than for non renewable energy generation.