Looking At The Rise Of Solar Power In Germany

Germany is one of the leading countries to have used photovoltaics, exclusively. According to Frondel et. al. (2008), solar energy accounts for 6.2% to 6.9% of the country’s net electricity generation. This is the reason why Germany is dubbed as the number one PV installer in the world which amounted to 39,484 MW during the third quarter of 2015. 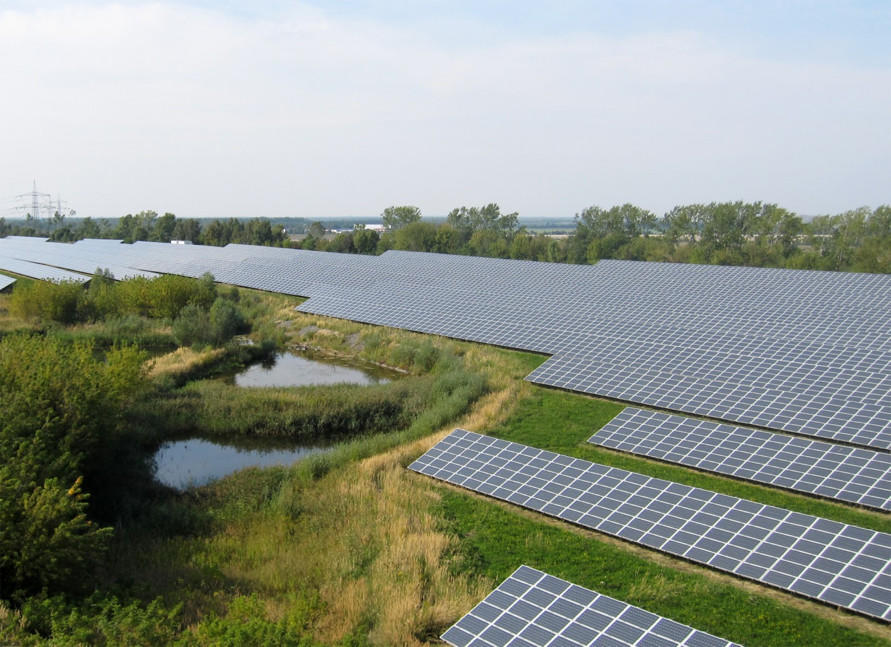 Most of the photovoltaic systems in Germany are installed as small rooftop systems for small to medium scale users. Moreover, the country also has large solar parks that contribute to the production of 35.2 terawatt hours. The country also has a goal of reaching 35% of its share of renewal energy by the end of the decade.

Germany has invested in renewable sources of energy and this is the reason why the country offers good feed-in tariffs. Feed-in tariffs are policies designed to accelerate the investment on technologies that center on renewable energy.  This policy mechanism gives long-term security for products related to renewable energy. While people who harness wind power are given lower per kilo watt hour price, people who use solar energy are offered a higher price which encourages people to install solar panel systems on their roofs. According to Dr. Matthias Lang (2015), the average installation cost of PV in Germany has fallen to €1 to €2 per watt from €5.  Small installations can also take advantage of feed-in tariffs such that people can get up to 500 kWh for a small PV system.

The Boom of Solar Power

According to Schmidt et. al. (2001), the boom of the use of solar energy in Germany is contributed by the feed-in tariff schemes based on the Renewable Energy Sources Act (EEG) of 2000. Since this law was passed, the share of renewable energy in the country has increased to 14%.

Since solar power energy does not have any competitors, this industry received the highest support among all renewable energy sources used in Germany. Moreover, the amended EEG in 2004 also awarded compensation granted for solar electricity; thus increasing the number of installed systems within the year. For instance, there were 172,810 PV systems installed in 2005 which substantially rose to 233,557 in 2006 (Frondel et. al, 2008).

Aside from the large feed-in tariffs, the boom of solar energy in Germany is also fueled by the introduction of the amended EEG in 2004 which indicated incentives for producers to improve the efficacy of harnessing technologies.

In fact, the annual growth of PV cells in Germany was at its highest between 2005 and 2006 to as much as 1.18 billion watts. This accounts for 20% of the country’s total amount of green electricity. 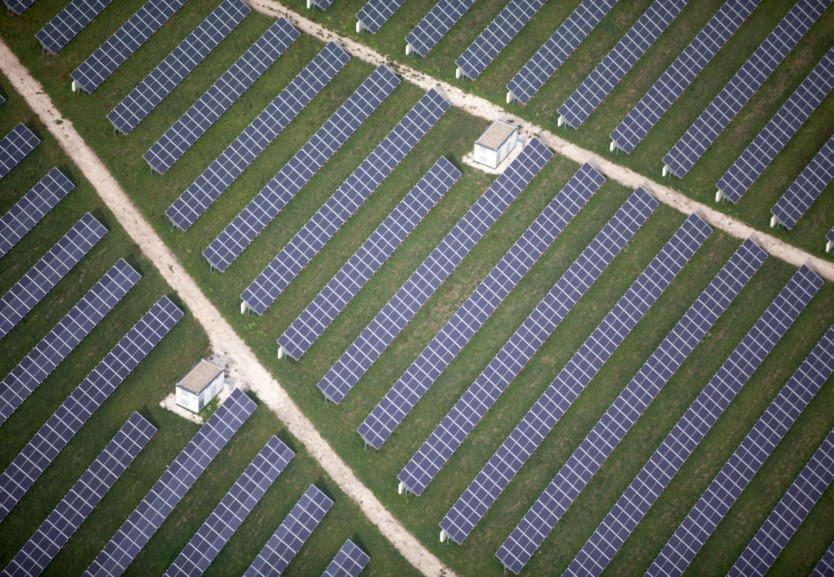 The outcome of using renewable sources of energy like solar power in Germany is tremendously positive.  It reduces the emission of carbon dioxide and other greenhouse gases from the electricity sector. As a result, cheaper abatement options became available.

The solar power sector also influenced the creation of policies that provided large subsidies for solar energy. The subsidies made it possible for other people to take advantage of solar energy. However, experts noted that Germany should also focus on improving the technological efficiencies of solar energy by supporting and intensifying its research and development. Funding the research and development provides an avenue for the solar energy sector to achieve initial substantial costs which translates to long-term reduction of price.

While Germany aims to be the top in the world in terms of solar energy production, the prices of solar panels have remained high due to its limited domestic supply unlike in Japan and the United States. This indicates that as long as Germany is able to double its production of solar panels, it will be able to improve its price even more.

Germany is one of the leading countries in the world to implement solar power energy in its establishments. This adoption of renewable energy provides a lot of green incentives to Germans and it is high time that other countries should adopt it too.