The Case for Solar Farms on Landfills or Unusable Lands 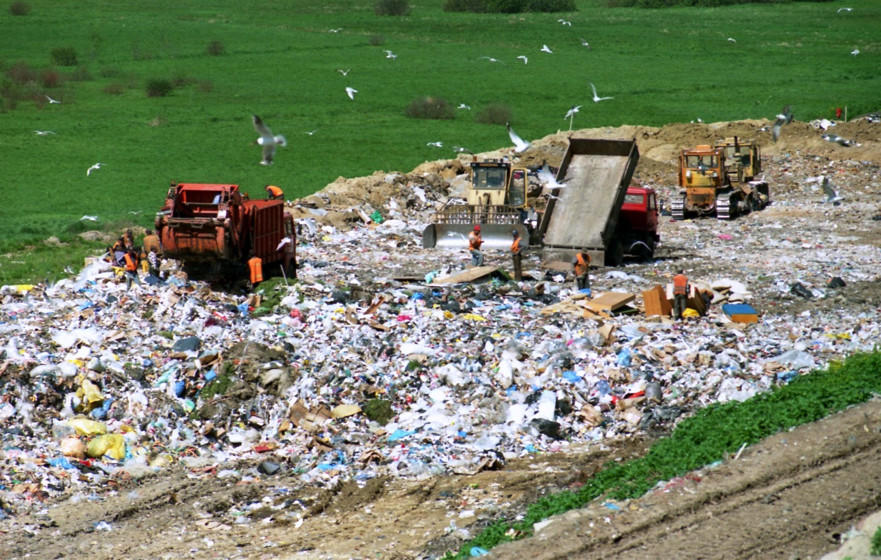 The United States relies solely on the non-renewable sources of energy such as natural gas and oil. Unfortunately, the combustion of these fuels emits carbon dioxide that can contribute to global warming. The adoption of renewal sources of energy such as geothermal, hydroelectric, solar, and biomass are better alternatives for the environment as well as public health.

Recently, the use of solar energy is becoming popular especially in places that are dry and receive a lot of sunlight each year – such as desert land areas. The development of solar farms is very beneficial, but the problem is it requires a lot of land. While giant solar farms have been built in desert regions, it makes it very expensive to transport the energy harnessed from the sun to where it is needed. In most cases, giant solar farms need to establish expensive transmission lines to bring power to distant towns and cities.

Since building solar farms on desert areas is very expensive and oftentimes not feasible, many scientists and lawmakers are looking at the possibility of developing solar farms on municipal landfills. This is due to the optimal condition the area presents for solar projects. In the study conducted by Jenna Spooner et. al. (2014), they presented the benefits of using landfills and other unusable lands for solar farm projects as follows:

In the United States of America, several landfills have already been converted into solar farms.  To date, proposals for a solar farm installation in Saratoga Springs in New York is being considered. According to the study, the project aims to curb the electric consumption of the city with the intention of selling the excess energy back to the grid. The project also provides the opportunity to convert an unusable land and turn it into something that can become the asset of the community.

Another case of a landfill turned into a useful solar farm is the Hickory Ridge Landfill located outside Atlanta in Georgia. The landfill has already reached its capacity thus a team of experts installed 7,000 thin PV solar panels that are plastered to the geomembrane that covered the wastes. The geomembrane is necessary to secure and provide a clean surface for the solar panels. The cost of establishing the solar farms at Hickory Ridge was around $5 million, but everyone in the community is hopeful about how their new solar farms will turn out.

According to the Environmental Protection Agency (EPA), there are about 10,000 old municipal landfills across the United States that can serve as the groundwork for solar energy farms.  Most of the landfills are located in the outskirts of the cities but they are at close proximity with power lines, thus making it accessible for everyone. 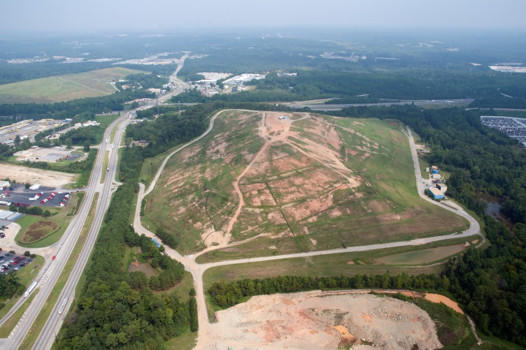 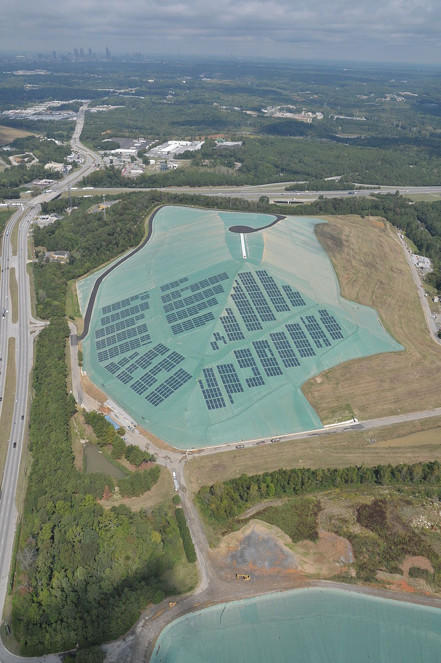 Although there is an abundance of landfills where solar farms can be built, there are several barriers that prevent the implementation of solar projects. First, the funding grants are limited considering that most solar farm projects require large funding and not too many institutions are willing to invest in such projects. Further, applying for grants is an extremely competitive market and not everyone who applies for funding get it.

Another barrier to such project is the local policy. Building solar farms on landfills are considered as large-scale projects and it requires extensive review from stakeholders and the government. In most cases, local policies get in the way of building solar farms on landfills. Such policies include codes, permits, as well as zoning ordinances. In most cases, the local government needs to develop policies for the solar farms first before they can even consider construction of the solar farms and that can take years of policy making.