Are Solar Roads A Possibility?

In designing big engineering projects, sustainability is always a critical factor to look into. This means that building structures based on limited resources, but having a great design for maximum performance is of prime importance. When it comes to big undertakings among the engineering projects lack, when it comes to sustainability and ingenuity, are roads. Roads are necessary for us to get to our destination, but other than that roads don’t really serve multiple functions at all. 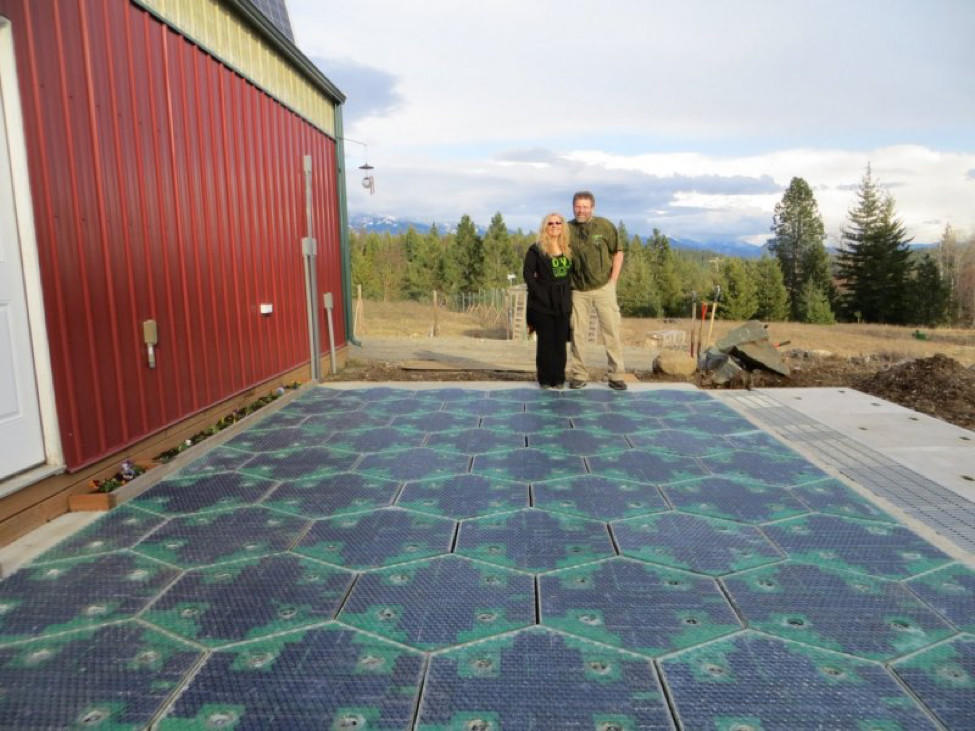 An intriguing project was established in the Netherlands recently and a team of engineers have developed the unique solar road on November pf 2014 that is capable of producing 3,000 kWh of energy. This amount of energy is enough to power a small household for a year. The spokesman for this project, Sten de Wit, said that the SolaRoad is still in its experimental stage, but they are hoping that it will be successful in the future. Currently, the road is just a 230-foot stretch of asphalt that is embedded with solar cells protected by layers of safety glass. This road is used as a bicycle lane and more than 150,000 cyclists have already ridden over this solar road. Currently, the engineers are developing solar panels that can withstand large vehicles. 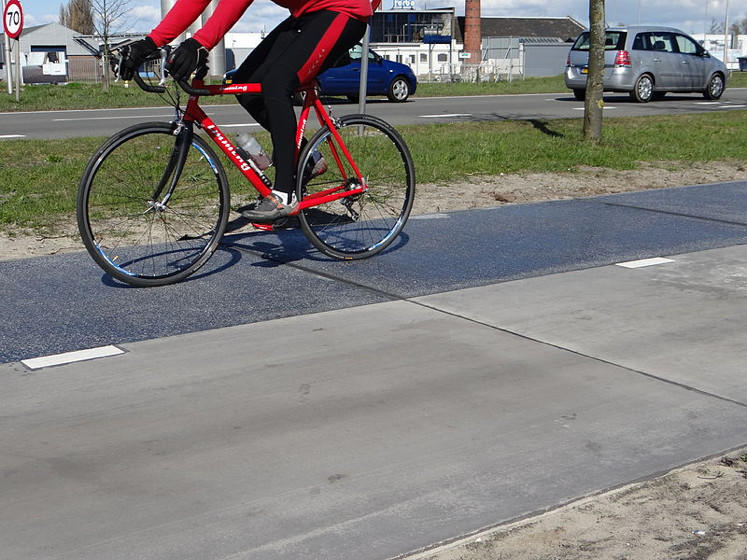 There are only a few prototypes of solar roads in the world and the biggest problem about building them involves the cost. Unfortunately, solar roads require huge numbers of solar panels and sturdy materials to withstand a lot of pressure from vehicles.

In the article written by Dixie Somers (2015), the shifting of the ground plays a vital role in the success of building solar roads. Aside from the pressure under the road, the constant maintenance for repairing the road panels that have been broken due to the changes on the ground, natural wear and tear, and impacts due to accidents can translate to large sums of money; thus making them not feasible if implemented on a large-scale basis.

Moreover, solar roads still needs more research especially on how to mitigate the many problems tin making the roads last longer. Unfortunately, some of the current proposed solutions are lackluster. For instance, the solution of constructing heated roads to prevent frost during winter season can be very costly even for ordinary roads.  In fact, implementing such a solution with the use of solar roads will cost twice as much compared to using non-renewable sources of energy.

Despite the challenges that can prevent solar roadways from replacing conventional roads, there are also some roads that are not feasible for solar road installation like major highways—the reason behind is safety of motorists. However, solar roads can be used to replace a private driveway and can be used to generate electricity not for the entire city but only for your house.

So the question again, can solar roads replace all thoroughfares? While it can be implemented as a small-scale project, current technology is not substantial enough to produce large-scale solar roads. Perhaps in the future, we will be able to enjoy such an engineering innovation.