The average household in the United States usually spends around $2,100 on their energy bills annually. This is based on the data from the U.S. Department of Energy. In the report released by Katherine Friedrich et. al. in 2009, many people have thought of ways on how to save energy by embracing energy-efficient programs. However, the energy savings produced by conventional methods only account between $0.016 and $0.033 per KWh.

The thing is everybody is responsible for their own energy consumption; thus, whether you are a homeowner, an entrepreneur, student, or if you simply live with your parents, you can still do simple things to reduce your energy consumption. This article will discuss the different ways of achieving an energy-efficient home. 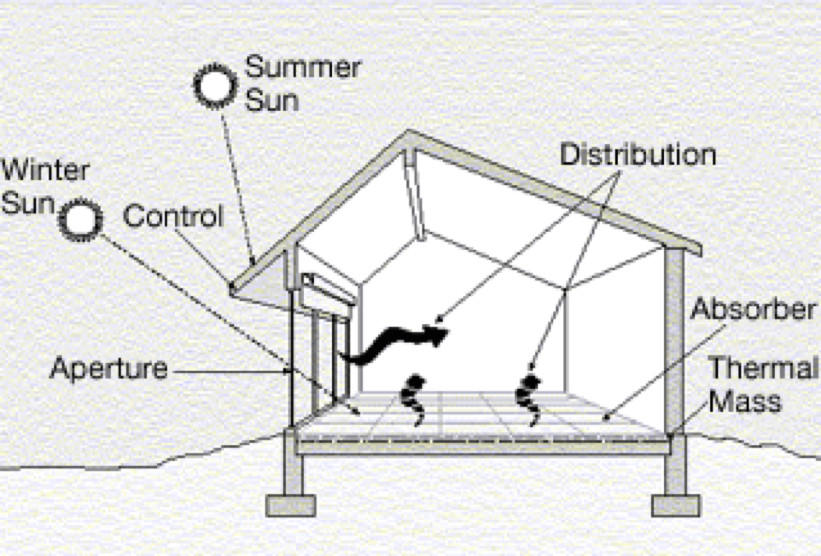 An energy-efficient home has a passive solar design. If your house is designed properly, it can contribute to better heating, cooling as well as daylighting of any kind of building.  According to Judy Fosdick (2012), passive solar heating design involves the collection of solar energy by properly orienting the south windows, storage of energy in thermal mass materials like brick walls and concrete slabs, and the natural distribution of stored energy in living spaces by using radiation and natural convections.

Passive solar design does not cost a lot and it can be implemented during the construction or renovation of buildings. A properly designed house has fewer temperature fluctuations during the day, thus higher stability of thermal comfort resulting to a more energy efficient home.

Installing rooftop solar panels allow you to harness the energy from the sun and convert it to electricity using small semiconductors. Also called photovoltaic cells, the energy harnessed from the sun fires the electrons in the semiconductors which produces direct current which will eventually be converted to alternate current. The electricity can then be saved for later use.

Rooftop solar panels cost approximately $3,000 KWh which already includes the installation charges. Although installing rooftop solar panels has a high initial cost, it can bring a lot of long-term benefits. According to the US Department of Energy, many households have saved between $44 and $187 monthly on their electric bills. Below are several ways that rooftop solar panels can help you save money. 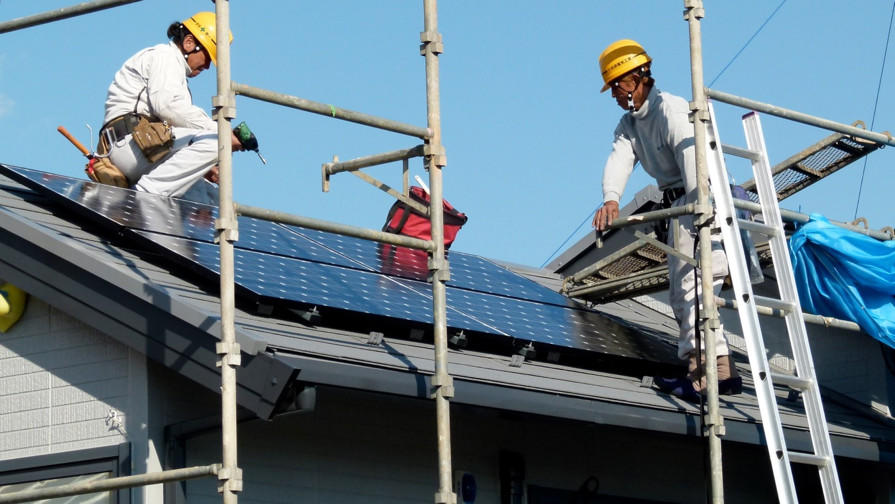 There are many things that you can do to make your home energy efficient. You can drastically change your home to incorporate an energy-efficient design or you can simply adopt small changes at a time.