What Is Net Metering?

There is a growing interest in the United States for rooftop solar panels and other on-site power sources called distributed generation (DG). Distributed generation allows users to produce their own energy by using renewable sources like solar and wind energies. Because the government acknowledges the benefits of using renewable sources of energy, many states approved a billing system years ago called net metering. 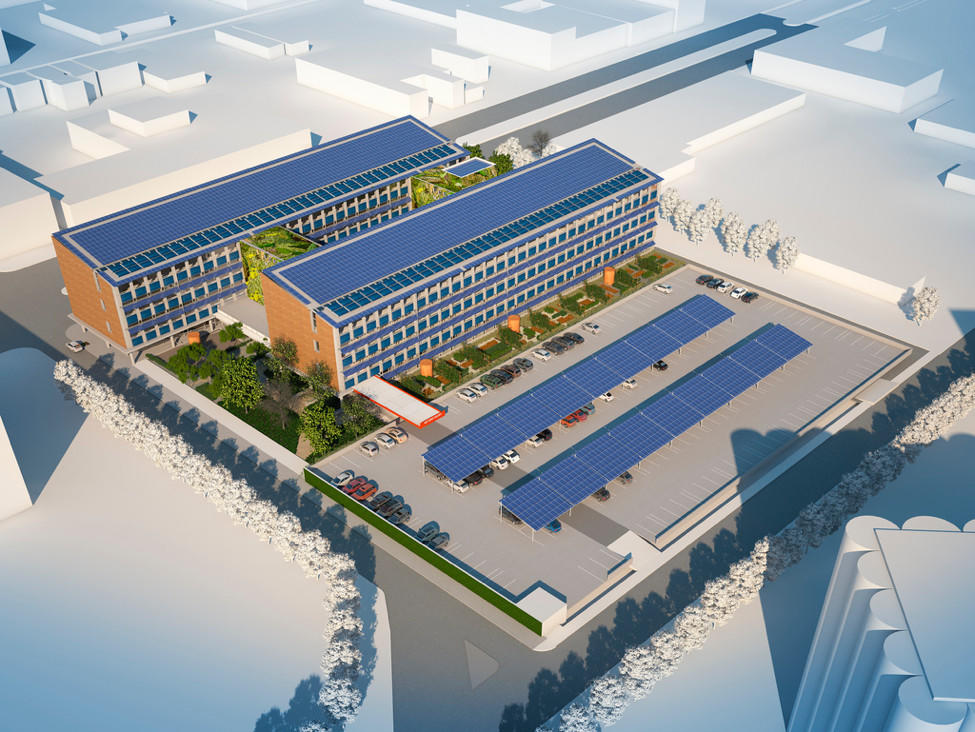 Net metering allows electric consumers to sell the excess energy that they have generated from their on-site DG systems. It is important to take note that while many types of DG sources are eligible for credits, the use of solar power is the most common type of system promoted by many governments all over the world for net metering according to Edison Electric Institute.

The electric bill of customers is based on the cost of fuel used to generate the electricity and its transmission costs. Customers also need to pay fees for the maintenance of the grid, environmental improvements, and other charges. In general, customers need to pay a lot of money to their electrical utility companies by the end of the month.

Net-metered customers, on the other hand, get credit for the energy that they sell to the grid or electric companies. They use a special meter that runs forward and backward to provide credit against the electricity that they produce, thus they are only billed for the “net” energy that they use. This simply means that when the rooftop solar panels generate electricity, consumers can avoid paying for the power provided by the utility and all other fees accosted to regular consumers.  Unfortunately, the grid costs that DG customers do not pay for are shifted towards the regular customers, thus they end up paying more for their electric bill.

Why Net Metering Is Implemented?

Net metering is implemented to remove the consumers’ negative perception that the utility companies are taking advantage of them. According to James Stoutenborough (2015), net metering is adopted to encourage the growth of private investments related to renewable sources of energy as well as stimulate the local economic growth. It also promotes energy security and independence considering that the world is experiencing a looming energy crisis.

Net metering is also different with other policies since it is designed to encourage the development of renewable energy sources in many ways. It is important to take note that unlike other types of incentives, such as feed-in tariffs and energy tax breaks, net metering is endless.

Conventional net metering defined as individual net metering is not the only type of system that you can adapt. Net metering policies also include aggregated, virtual, and community net metering. Below are the things that you need to know about the different types of net metering systems.

The increasing number of people installing rooftop panels can affect the flow of power along the electric distribution system or grid lines. In order to have a reliable delivery of electricity from the seller to electric companies, the distribution system should be managed in order to control the flow of the electricity. The electric companies will experience fluctuating power with net metering depending on the amount of energy produced by solar panels.

To provide support to the net metering policy, it is also crucial for electric providers to invest in a distribution system that can avoid overloading the circuits thereby causing power quality problems. Building the right infrastructures to support this system will help avoid hazards on public safety.