How Homes Can Save With Solar Panel Installation

With global warming at hand, the need to transition to low-carbon economy is at the forefront of every energy science talk. This is the reason why many countries, not only the United States, support the use of residential solar panels. Countries like Japan, United Kingdom, and Germany are on the forefront of encouraging its citizens to install residential solar panels.  In fact, the USA have legislated 70% to 80% reduction in greenhouse gas emission within the next five decades. 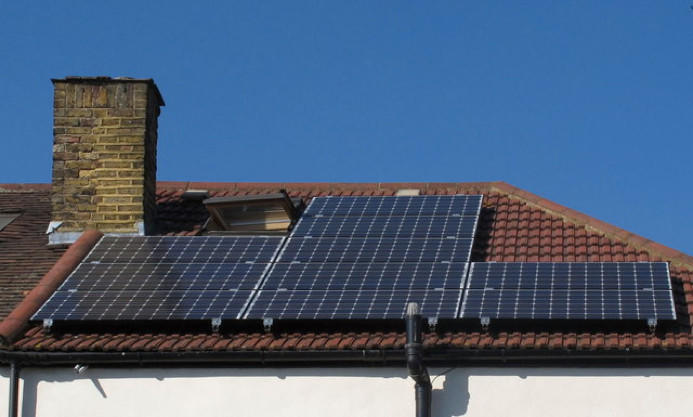 According to the US Energy Information Administration 2010 census, an average household in the United States consumes 958 kWh every month. This translates to 11,496 kWh annually which is equivalent to thousands of dollars each year.

If a family installs a 2.5 kilowatt PV system in their homes, they can produce around 313 kWh monthly, thus saving as much as $27 every month. The savings can become bigger if a household opts to buy a bigger solar panel system, but this is not always a good financial choice especially if the household only contains a handful of individuals.

A study conducted by the researchers from the Lawrence Berkeley National Laboratory in California found that homes that are powered by PV panels can save more than $25,000 on energy costs compared with homes powered by conventional methods.

Why Is The Cost Of Solar Panels Falling?

Installing rooftop panels might be costly, but recently the prices are dropping by as much as 30%. Today, you can install PV systems on your home for $10,000 which is far cheaper compared to a decade ago. Moreover, the government provides federal tax credits wherein the state gives back 30% of your tax money just by installing and using renewable sources of energy. So what are the reasons for the falling costs of installing solar energy for your home?

Reasons Why You Save Money on Solar Power 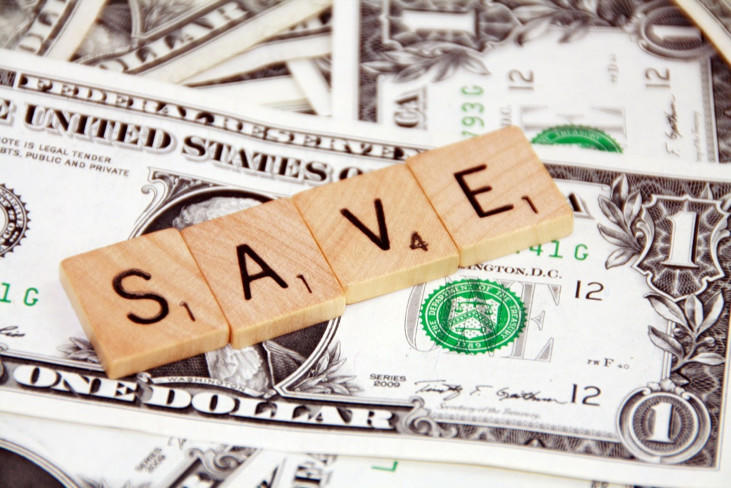 While solar panels can help you save money, they don’t come cheap at all. The cost of installation for a house with an average 3kWh system is $10,000. However, installing the system is considered an important investment and it comes with immediate benefits for both your finances as well as the environment.

There is a contradiction in solar energy and although the initial cost is expensive, it is outweighed by its long-term effects. There are many reasons why solar power can help you save money. One of the most important benefits of using residential solar power is getting tax credits. In the United States, for instance, the government encourages home owners to go green by offering them tax credits for using solar powers on their roofs. The tax break allows companies that produce renewable energy to recoup 30% of the cash grant.

The tax credits may vary from one state to the other, but if you live in a state where there is a high solar rating, you can find more incentives aside from tax breaks. Additional incentives may include waived fees, cash backs, and fast construction permits.

You can also sell excess power to your local companies by feed in tariffs. Feed in tariffs is a policy designed to improve and accelerate the investment for technologies that harness renewable energies. It achieves this by providing long-term contracts to energy producers based on the cost of generation of the solar panels.

Solar panels installed on residential areas are a great way to save money and also give less output to the environment. These are the reasons why solar energy is becoming a viable option for most residents.